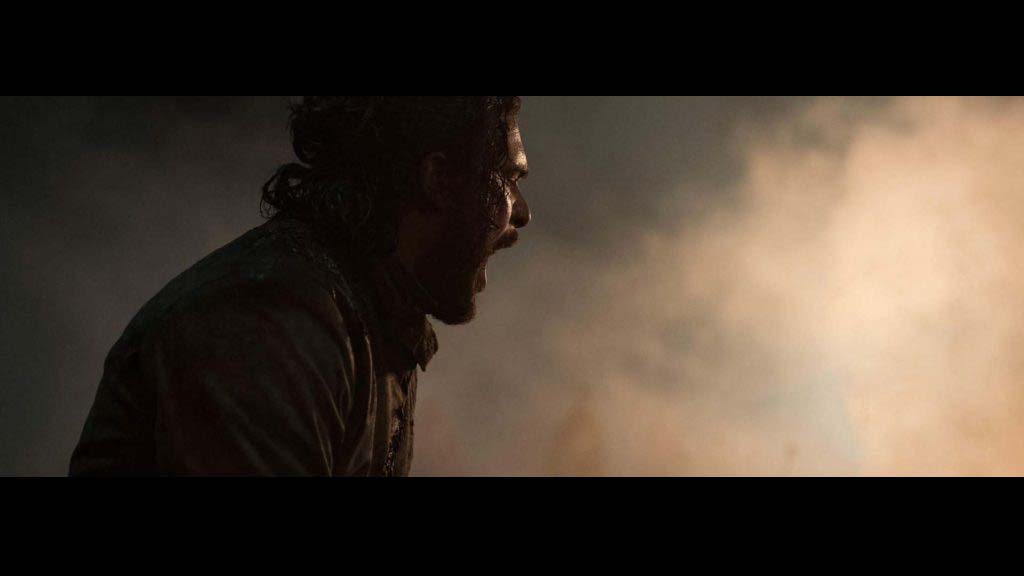 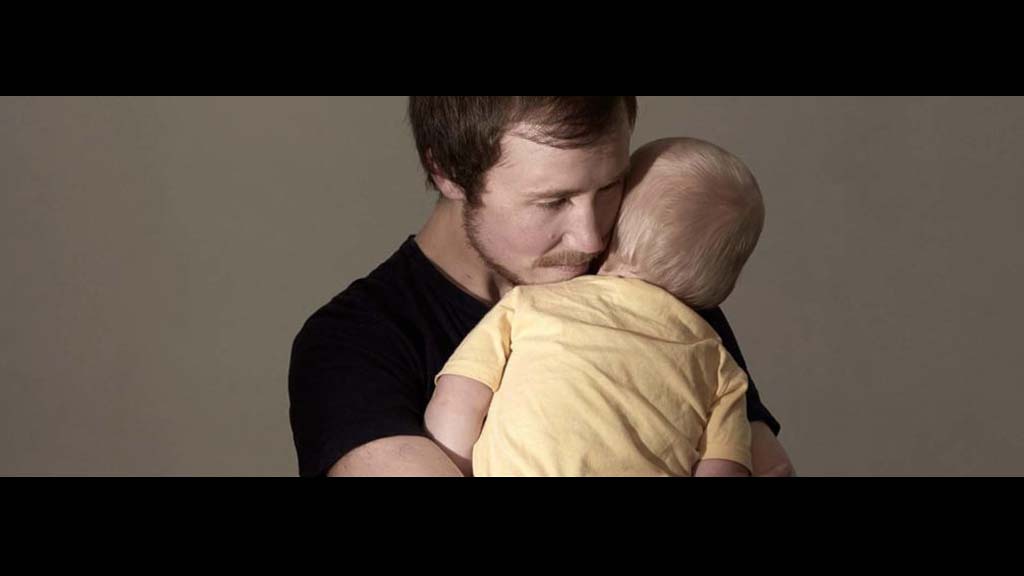 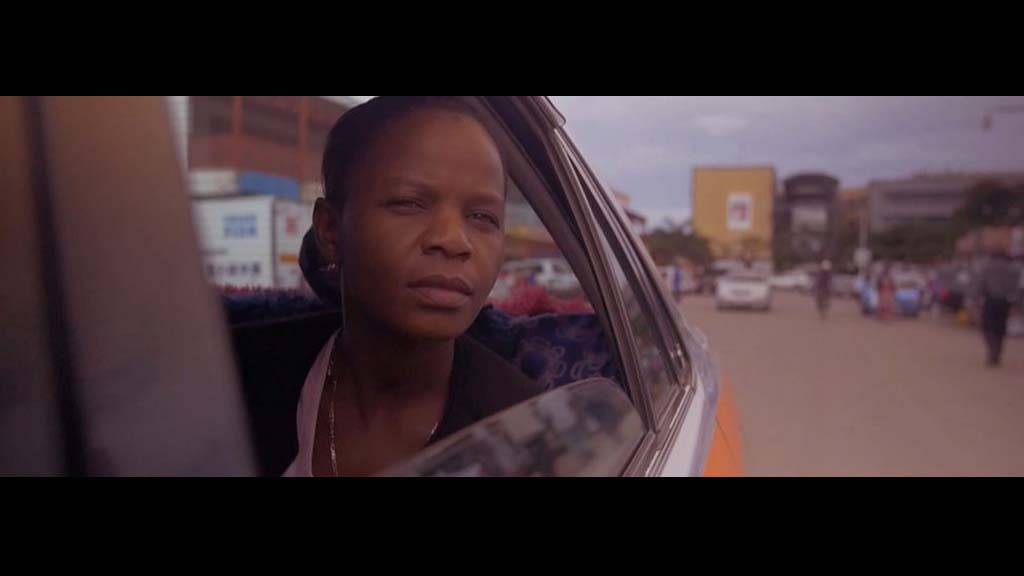 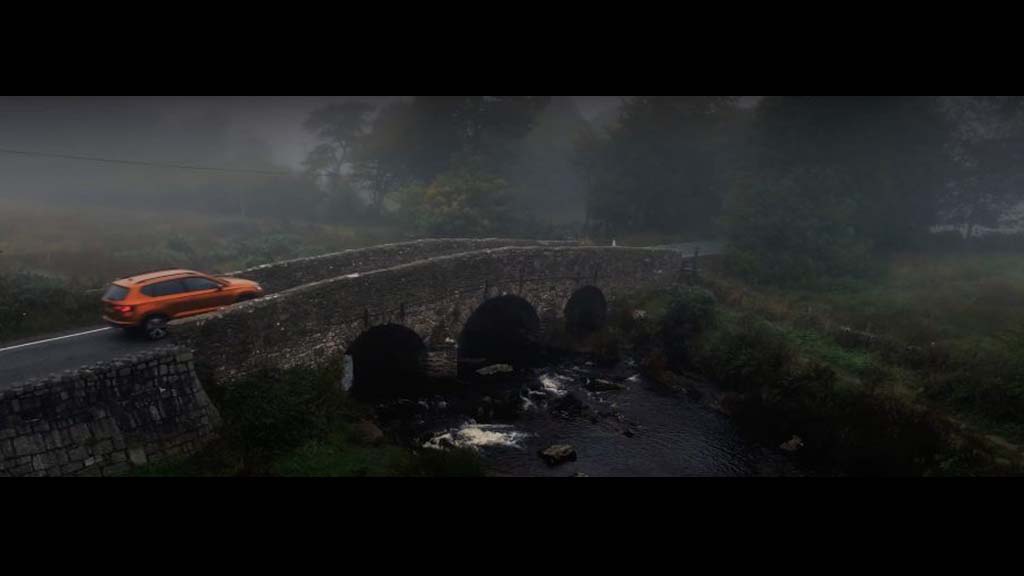 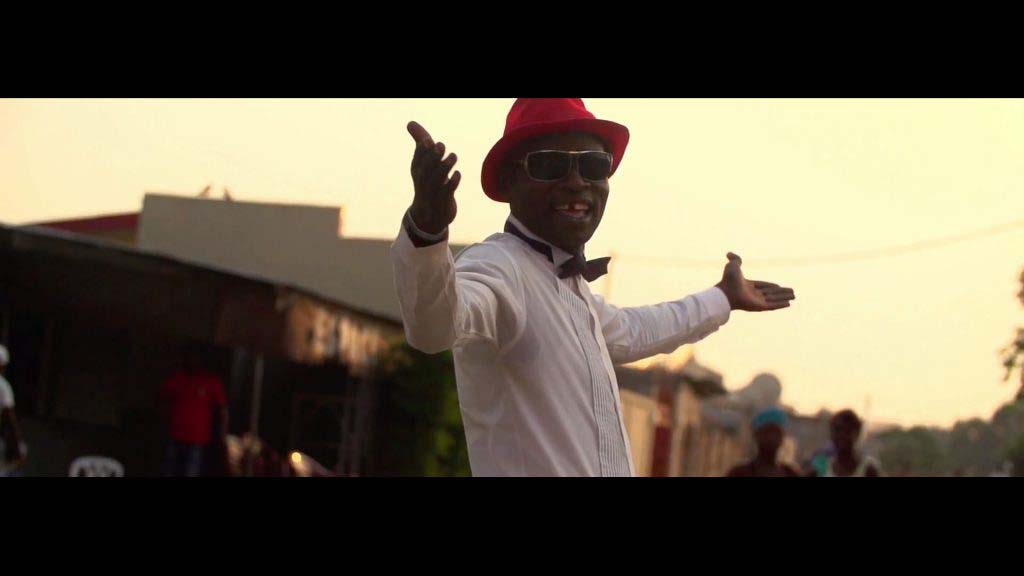 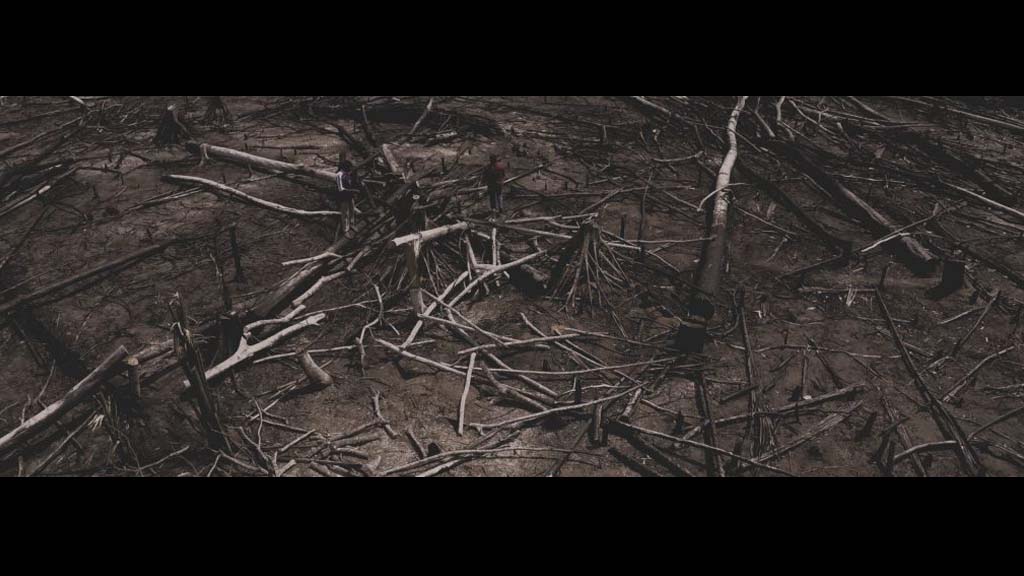 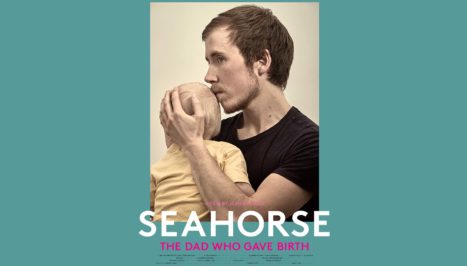 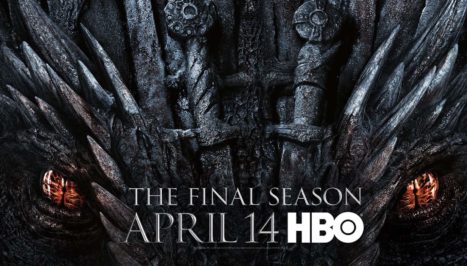 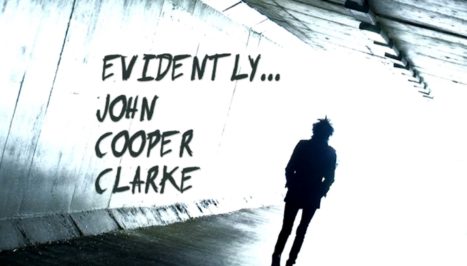 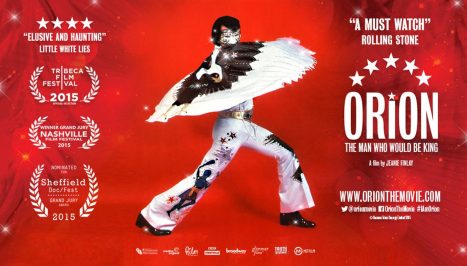 Feature documentary
Cameraman
Orion the man who would be king
All 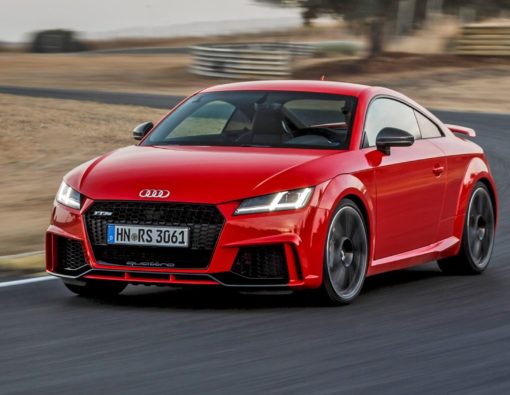 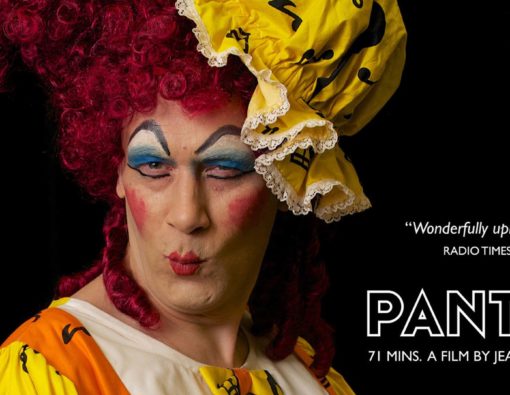 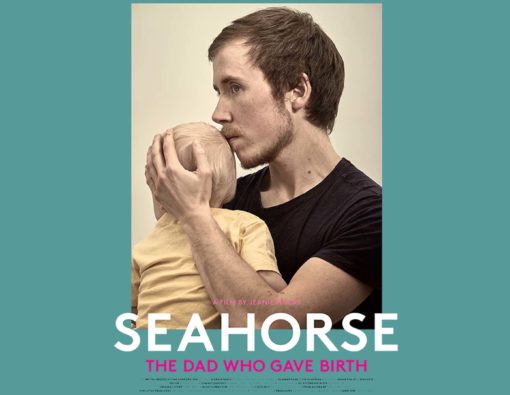 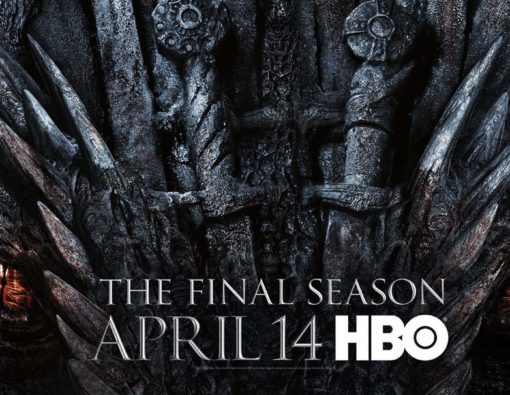 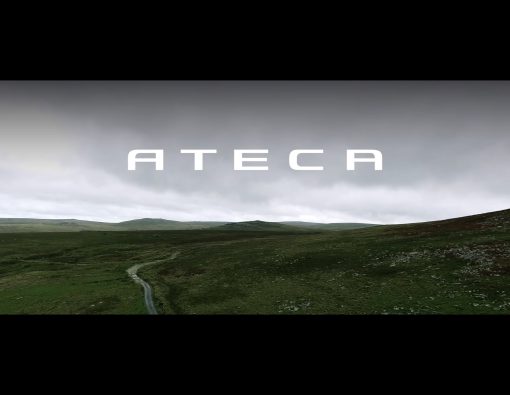 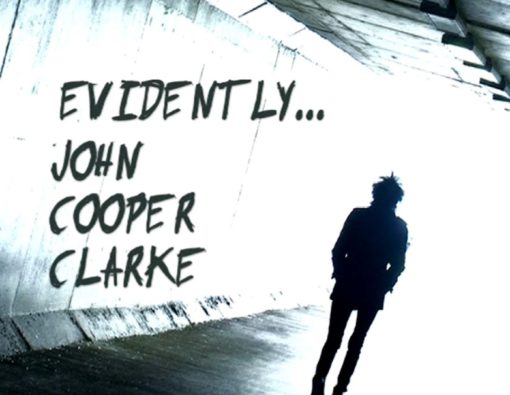 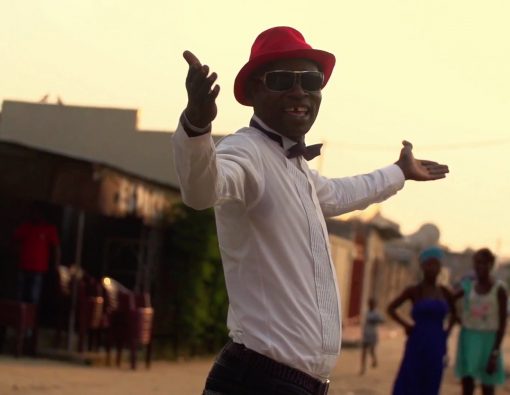 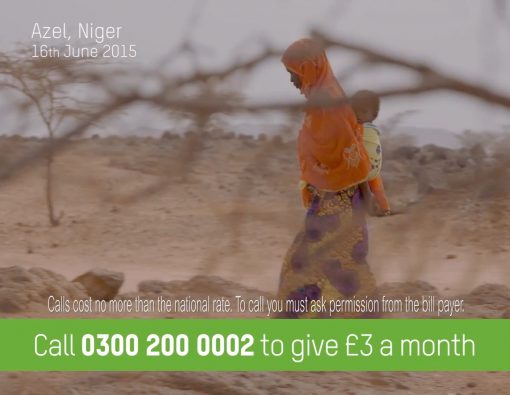 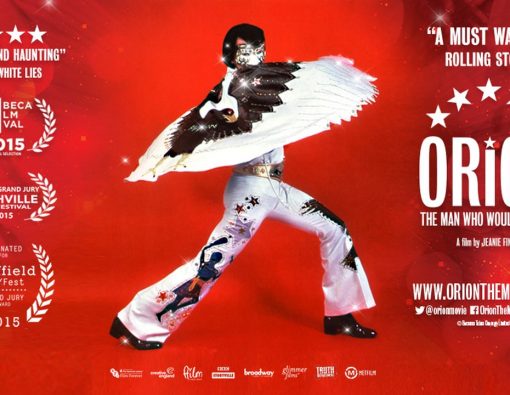 Orion the man who would be king 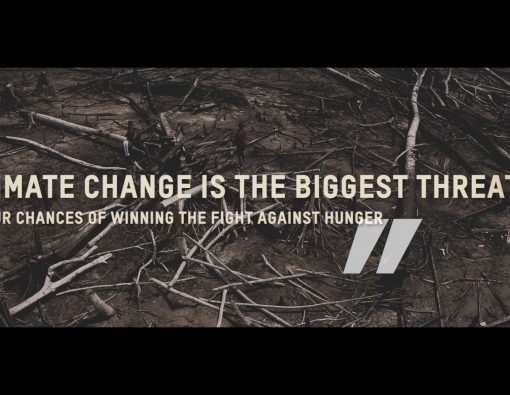 I have a full filming, lighting and sound kit.
I also offer editing and post production facilities.

I hold a full UK car and motorcycle license.
I am based in Nottingham 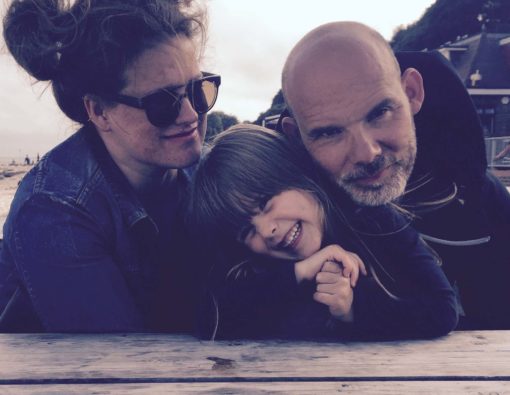 I started my journey as a cameraman over 20 years ago when I joined Oxfam GB’s in house video team. This role took me to some of the remotest regions in Africa, Asia and South America, During this time I filmed news reports, campaign and fundraising films and educational programmes. It was an amazing learning curve and taught me a great deal.

After leaving Oxfam I became a freelance cameraman bringing my skills in camera, lighting, sound and interviewing to film for leading humanitarian agencies such as WaterAid, Save the Children, and SightSavers.

I also began working on a number of award winning documentaries for: Glimmer films, HBO, Channel 4, IFC and the BBC. I now also work for a number of UK agencies producing material for large corporate clients such as Audi, Vodafone and VW.

2o years on I still love what I do.